What's Up Tribe! Click HERE to get a 20% off code for your first purchase 🙏🏼Enjoy! 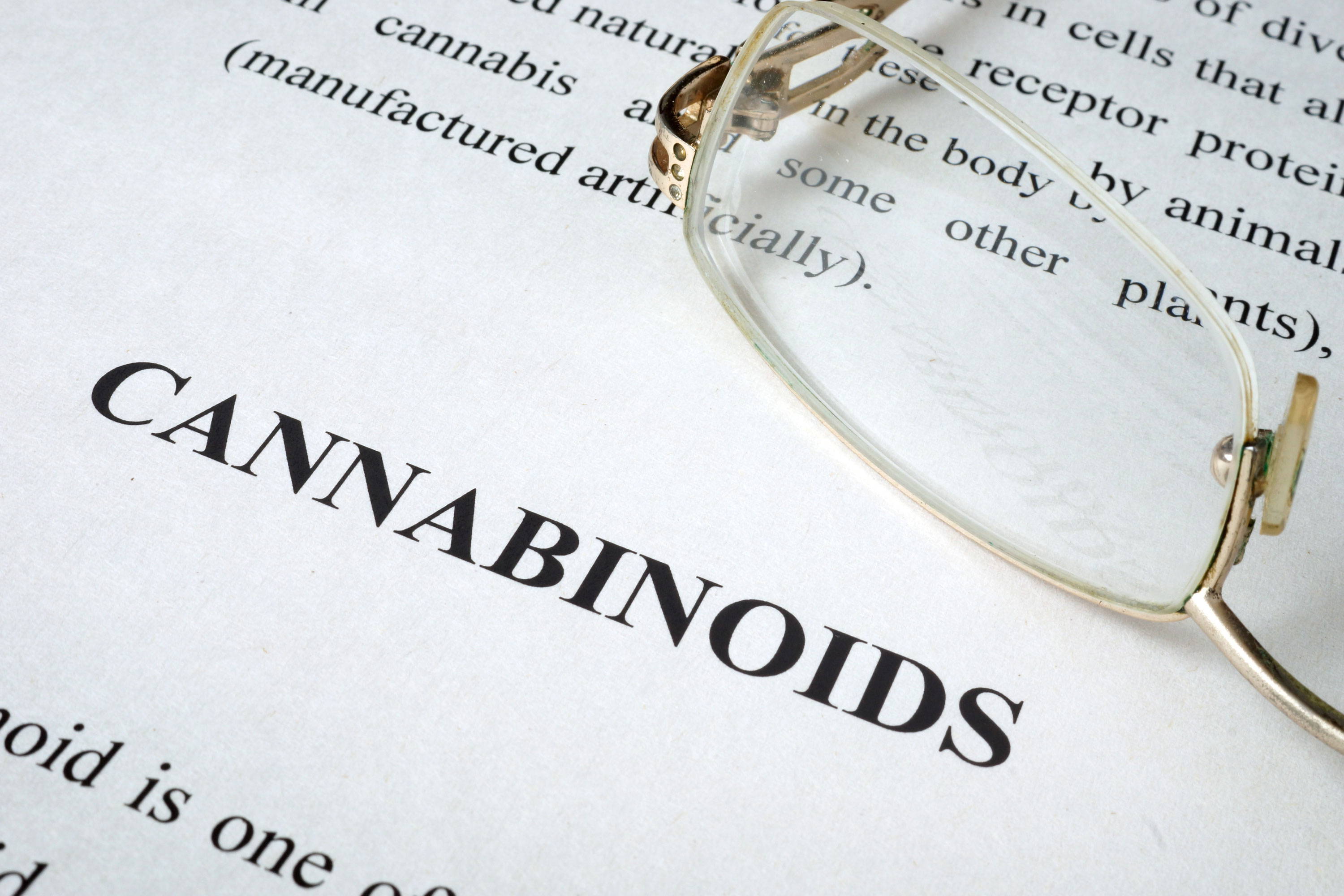 The theme of 2020 is EDUCATING our consumers and community! Many brands now provide lab results, or "certificates of analysis" with their products - but how adept are you at reading them and knowing what effects the components of the plant have on your body? We're here to lay it out for you plain and simple so you interpret labs like a champion.

Did you know that CBD (or cannabidiol) is only ONE of 22+ "statistically significant" cannabinoids found in cannabis? Full spectrum means that an oil or product contains all or many of the important cannabinoids that are naturally found in the plant, opposed to just CBD.

On the other hand, CBD isolate has been processed to remove nearly all traces of other molecules besides CBD - great for people who are in the military and can have absolutely no THC, or who only desire the effects of CBD and no other part of the plant. CBD isolate is often found in powder form and full spectrum CBD distillate is in oil form.

There are also new terms to account for everything in between - such as broad spectrum (distillate with other cannabinoids except THC removed) or select spectrum (some cannabinoids removed, specific ones kept or added in). The "major" (most abundant) cannabinoids are THC and CBD, and their precursors THCa and CBDa. Cannabinoids that are present in low levels (less than 1%) in most cannabis strains are considered "minor" cannabinoids, such as CBG, CBN and CBC (these are referred to as "the minors" in the industry).

What makes a cannabis strain unique is the percentage levels of all of the cannabinoids and also which terpenes are present in the strain - terpenes can have different effects on your body (energizing, sedating, anti-inflammatory, etc - read our guide to the most common plant terpenes as well!).

All of these combined provide the "entourage effect."

It is believed that full spectrum has more medicinal or therapeutic effects than isolate. When we consume full spectrum cannabis, our bodies take in hundreds of botanical compounds including the cannabinoid and terpenes we mentioned above. Each one provides unique effects and benefits, and their behavior may even change in the presence of other compounds. This is the entourage effect.

One example is how CBD can help counteract some negative effects of THC such as paranoia, dry mouth or dizziness. Another example is how you can have a sativa CBD strain such as our CBD Mango Haze cartridge, where the energizing limonene terpene can offset the relaxing or sometimes sleepy effect of CBD. 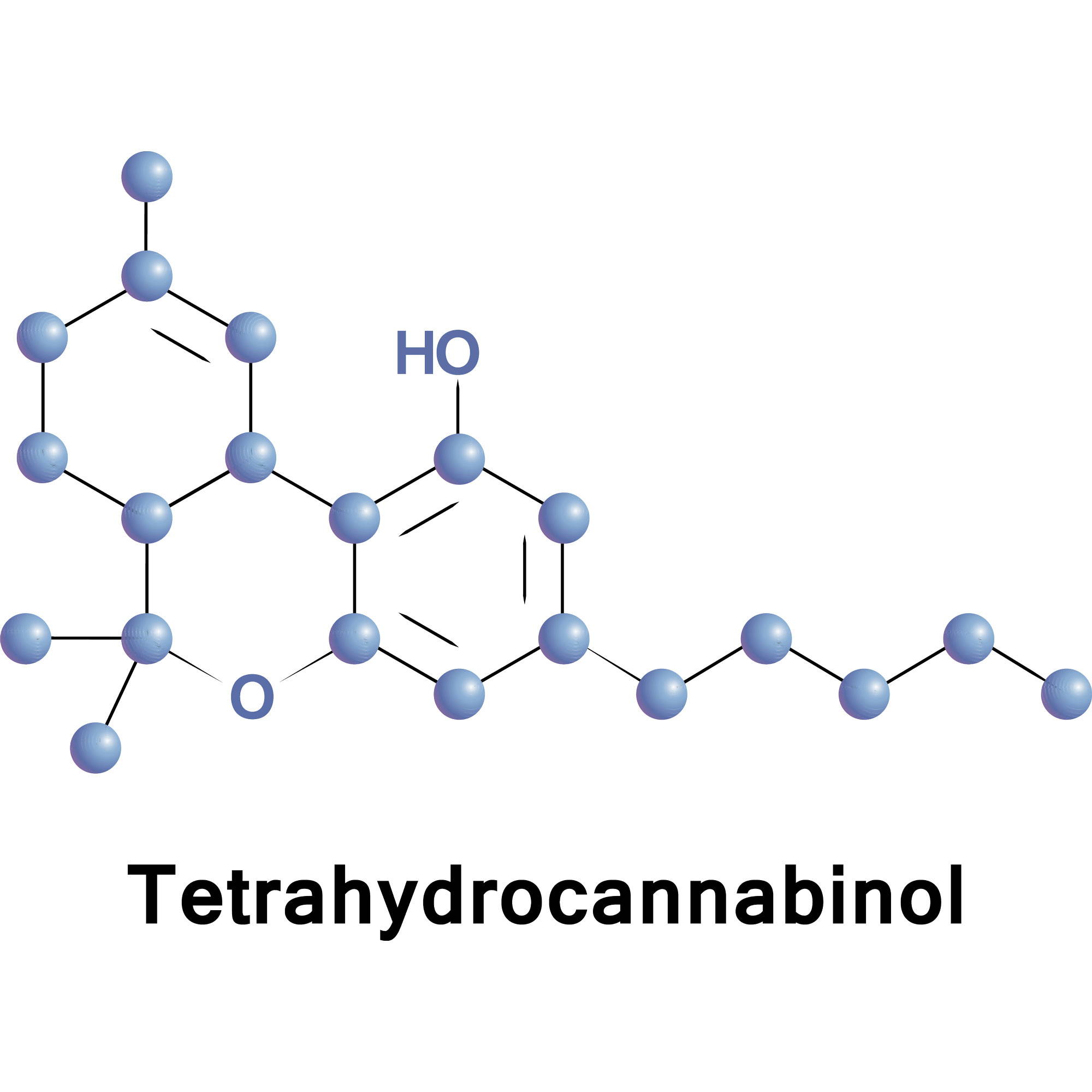 THC is the best known cannabinoid and is responsible for a euphoric high. Everyone's endocannabinoid system is different, so for some people THC leads to sedation, while others get a burst of energy. Other potential side effects include positives such as pain relief and laughter, and negatives such as memory impairment, dry eyes and mouth, paranoia or dizziness. Some people who experience the negative effects prefer THC strains with a high CBD ratio to counteract them (as we learned about re: the entourage effect).

Let's take a quick look at the other lesser known compounds with similar molecular structures but different effects from THC, that you may come across on a lab report.

THCa, or tetrahydrocannabinolic acid, is a precursor to THC, i.e. it converts to THC as the plant dries or is heated (known as decarboxylation). THCa is beginning to demonstrate therapeutic potential for inflammation, nausea and other conditions. It is non-intoxicating (doesn't get you high).

THCv, or tetrahydrocannabivarin, is similar to THC in molecular structure and psychoactive properties, but it also serves as an appetite suppressant, curbs anxiety, and may stimulate bone growth over time. 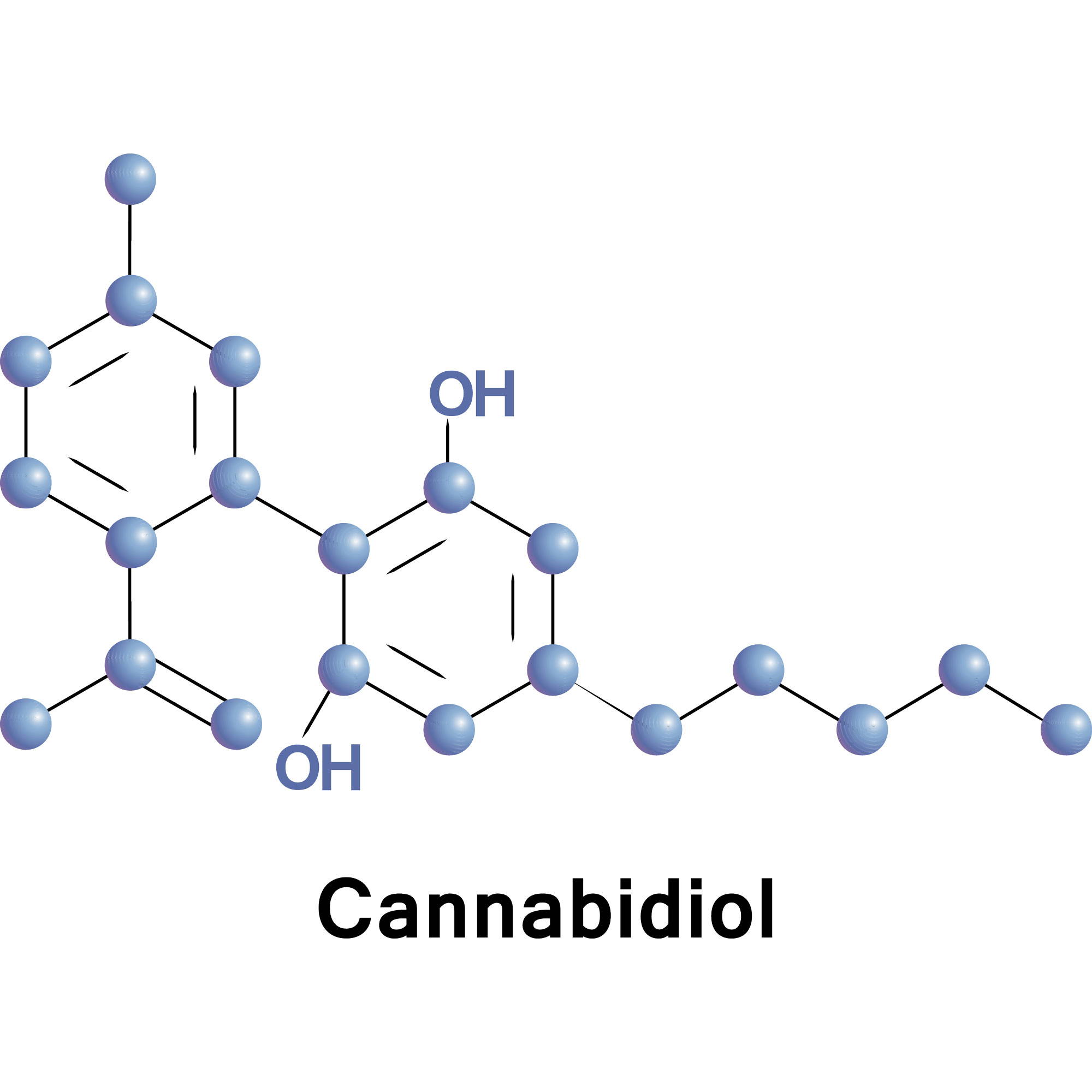 CBD has become increasingly popular since industrial hemp (e.g., a cannabis plant with less than 0.3% THC) was reclassified as an agricultural commodity in the U.S. in December 2018, opening the doors for legal interstate commerce for hemp-extracted CBD.

More research is needed to better understand the range of CBD’s benefits, but the list is constantly expanding. CBD is popularly used for pain, inflammation, anxiety, and addiction withdrawal. CBD can be ingested for full body effects, but also have benefits when applied topically due to its anti-inflammatory effects and its interaction with our skin's pain receptors. Our CBD skincare and CBD pain cream are examples.

You may also come across CBDv or CBDa as well on a lab result, so let's touch on those as well.

CBDv, or cannabidivarin, was discovered 50 years ago, but research is just commencing in a meaningful way for some serious or life threatening illnesses, as well as nausea. Similar to CBD, CBDv does not get you high. Strains that are high in CBD also typically tend to be higher in CBDv, so you will likely see this on lab results. 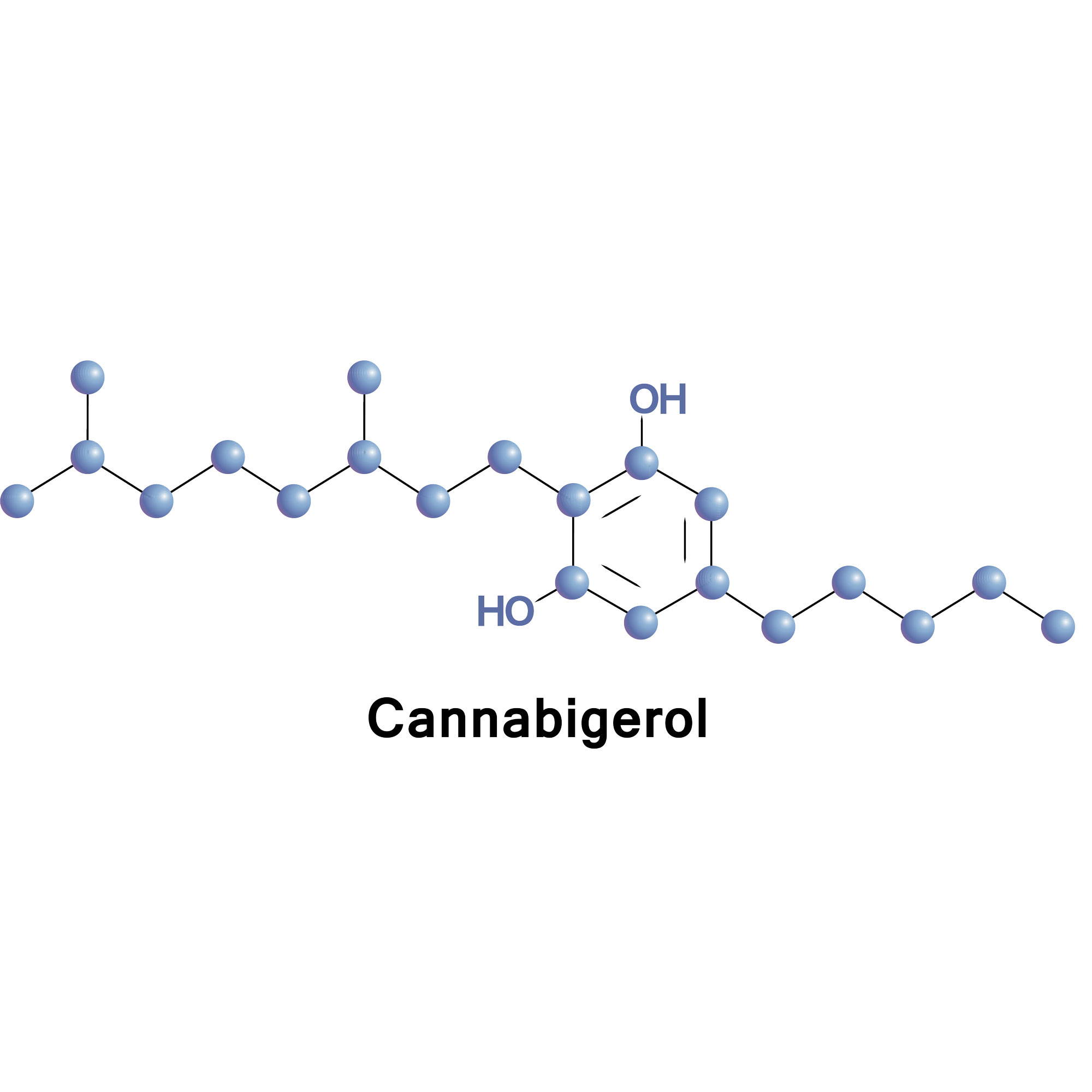 CBG, or cannabigerol, is thought to be particularly effective in treating eye issues because it reduces intraocular pressure. It is also being tested for gastrointestinal issues, bladder issues and as an antibacterial. There is a lot of promise for this little molecule!

To obtain higher yields of CBG, breeders are experimenting with genetic manipulation and cross-breeding of plants.

CBGA, or cannabigerolic acid, is a precursor to THCa, CBDa and CBCa. Specific enzymes in the plant break CBGa down and “direct” it toward one of the three lines, which then convert into THC, CBD or CBC when heated or exposed to ultraviolet light #SCIENCE 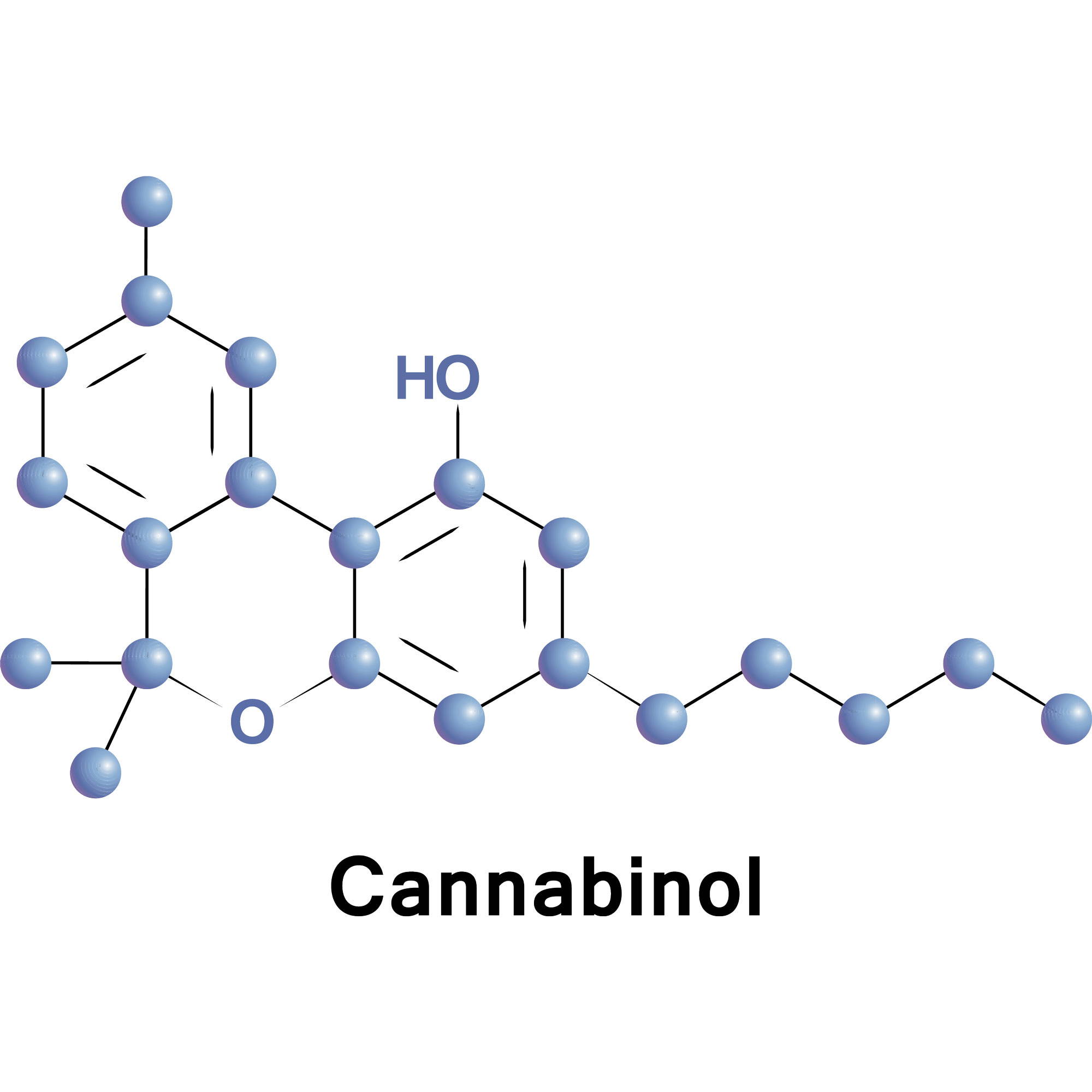 CBN, or cannabinol, is a non-intoxicating compound that may be found to be an antibacterial, appetite suppressant, neuroprotectant and anti-inflammatory. CBN is best known as the cannabinoid created when THC ages. For that reason, it’s usually present in high amounts in older cannabis. It's extremely expensive to produce, but we can get it for free in flower that has been sitting around for a while!

Current research on CBN is limited with very few studies demonstrating its effects in the human body. However, our team at TribeTokes is most excited about CBN research being done as an antibiotic. We all know that antibiotics can wreak havoc on your body, and there are scary diseases out there that are antibiotic resistant that CBN may address. Fingers crossed!

Fun Entourage Effect Fact: CBN is known for making people sleepy. It turns out, CBN does not make you tired on its own, but when combined with THC it makes you feel even more sleepy than from THC on its own. 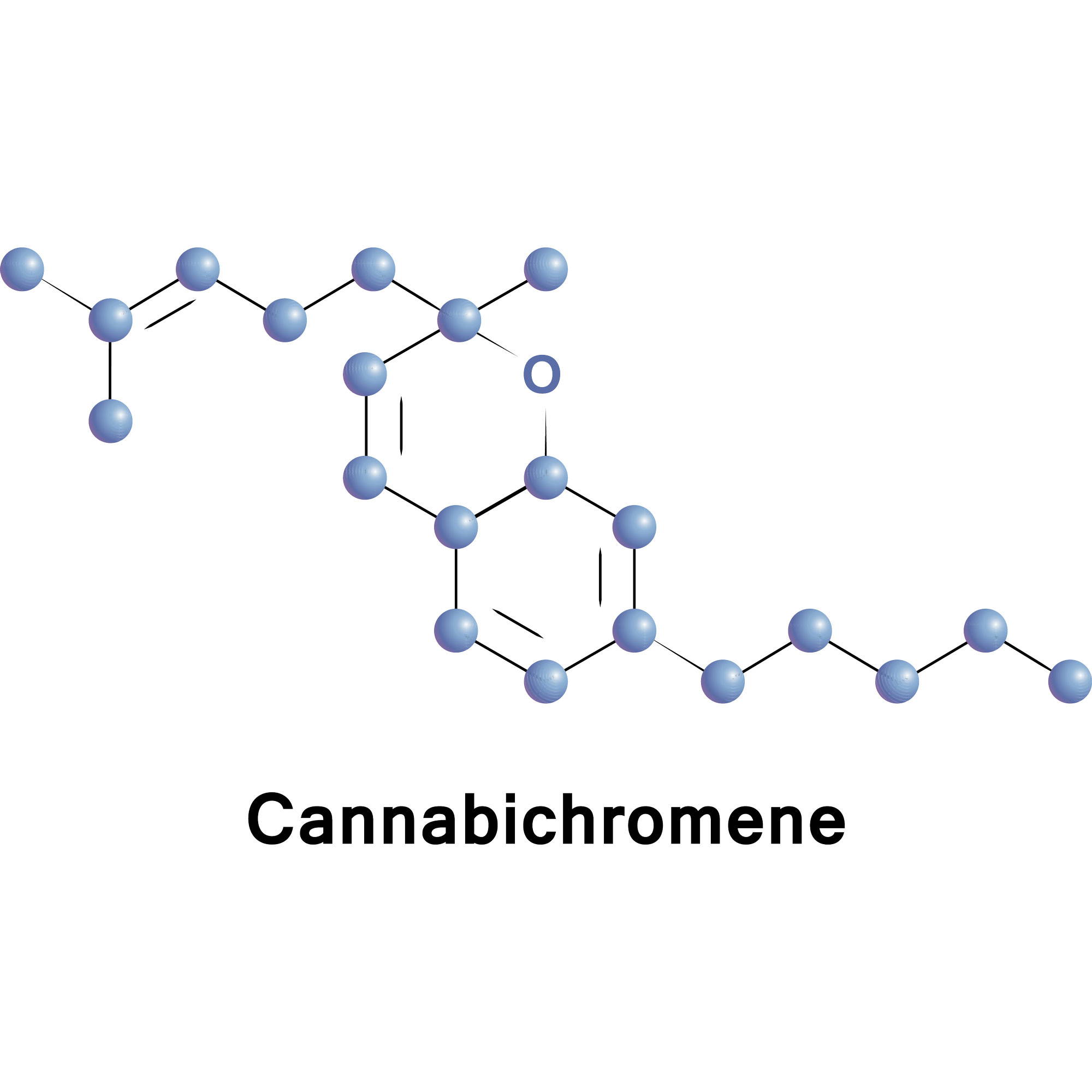 CBC, or cannabichromene, binds with 2 major receptors in your body that are linked to pain perception (TRPV1 and TRPA1). Activating these receptors also leads the body to release higher levels of anandamide ("the bliss molecule"), and therefore CBC may help alleviate depression.

Recent studies are showing CBC to be a powerful inhibitor of acne, as it prevents excess sebum production and sebaceous gland inflammation (in laymen's terms - less oil and redness!). Stay tuned for more skincare products with CBC in our future.

WHY DOES INDICA MAKE YOU SLEEPY? 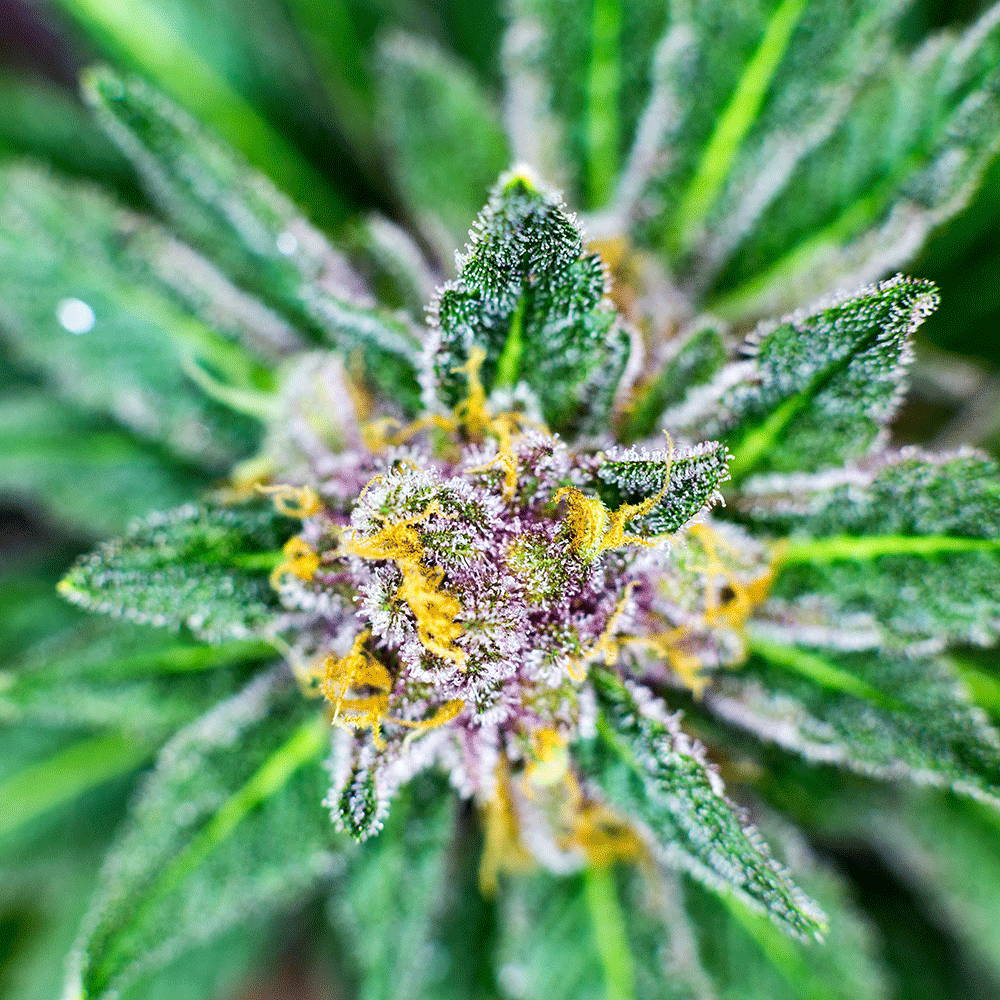